We are calling on the Government to take action to reform the complaints system - our seven-point plan sets out how.

The findings of the Francis Inquiry, the work of Ann Clwyd MP and our own 'Suffering in Silence' report have all made a strong case for reform of the complaints system over the last few years.

In the face of this consensus, during the last Parliament the Government's Complaints Programme Board helped to increase focus on tackling the complaints challenge. In particular including assessment of complaints handling as part of the CQC's inspections.

Yet the evidence collected by the Healthwatch network through our conversations with thousands of those of who have experienced the frustrations of the complaints system first hand suggests that people are not yet feeling the benefits.

Indeed new research over the weekend from the Parliamentary and Health Services Ombudsman shows the public still aren't complaining when things do go wrong because they don't know where to go with their concerns, fear they won't be taken seriously and mostly think it will be more hassle than its worth.

Our own analysis suggests as many as 2,000 incidents a day across the NHS are going unreported as a result, with the number likely to be much higher when users of social care are factored in.

We are therefore today calling on Health Secretary Jeremy Hunt to take action with a seven-point plan for reform that will create an effective and compassionate complaints system that both gives patients what they need and ensures the NHS and social care services can learn from their mistakes.

We welcome the announcement of the Government's Draft Public Services Ombudsman Bill in the Queen's Speech, which we believe provides an opportunity to accelerate the process of reforming the complaints system based on the actions above and transform the experience of consumers who have been let down by the system.

"From day one of Healthwatch we were hearing from patients and their families about how poorly their complaints were being handled, and over the last three years we, along with many others, have gathered a wealth of evidence highlighting what needs to change.

"Whilst local Healthwatch have been doing a fantastic job challenging local services to improve their processes, we also need system change at a national level to transform the whole approach to how complaints are handled and lessons learned.

"We therefore urge the Secretary of State to use reform of the Ombudsmen as an opportunity to look at the complaints system as a whole, not just one part of the puzzle, to ensure consumers are able to get proper redress regardless of who they are complaining to". 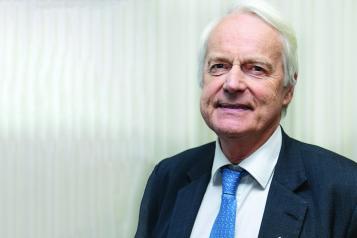 ‘Listening to patients needs to become the norm’, read our response to First Do No Harm report
Our Chair, Sir Robert Francis QC, responds to the Independent Medicines and Medical Devices Safety Review, chaired by Baroness Julia Cumberlege.
8 July 2020
Response 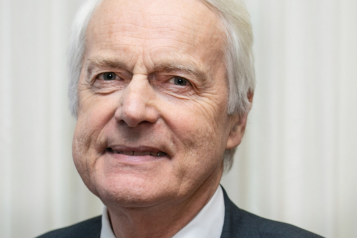 Shifting the mindset: a closer look at NHS complaints
Hospitals need to do more to show patients how the NHS is learning from mistakes. Read our latest report to find out more.
15 January 2020
Report