A new survey of public attitudes to NHS dentistry shows that half of the adults in England find dental charges unfair amid escalating living costs. We have warned decision-makers that NHS dentistry is in desperate need of reform.

With living costs on the rise, our new findings show that health inequalities are widening as people in every part of the country struggle to pay for dental care.

When people find it hard to access NHS dental care, they feel pressured to go private, which is not an option for many. And even NHS charges can be hard for some to afford.

A representative poll of 2,026 adults based in England found nearly half (49%) of respondents, who had an opinion about NHS charges, felt NHS dental charges were unfair.

What are people saying?

The poll, which looked at people’s experiences of NHS dentistry, including costs associated with dental care, found the following:

• 46% of people who had an NHS dentist appointment, had issues with the costs associated with their NHS dental care. Of these:

• 21% of people who did not have any NHS dentist appointment, suffered as a result. Of this, one in three (34%) respondents said a lack of access to dental care led to more serious problems, making them feel anxious. Others said that a lack of timely dental care made it hard to eat or speak properly (19%) and made them avoid going out (16%). 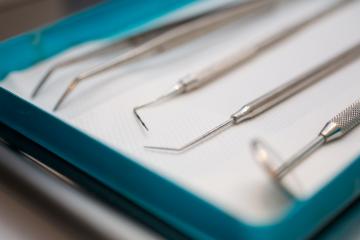 The shortage of NHS appointments has hit people on low incomes hardest, meaning they are less likely to have dental treatment than those on higher incomes.

The poll suggests that people of White British ethnicity and from social economic group (SEG) A, including high-ranking managerial, administrative and professional roles, are six times more likely to be able to pay for private dental care if they can’t find an NHS dentist to treat them than people from SEG E, which includes pensioners, low-paid workers and unemployed people on state benefits (48% and 8%, respectively).

Overall, 38% of the respondents feel they are less likely to visit a dentist, despite clinical guidelines recommending regular dental check-ups to keep people’s mouths healthy.

The findings come as more than 2,000 dentists quit the NHS last year, according to recent data obtained by the Association of Dental Groups, suggesting a growing trend toward private provision. 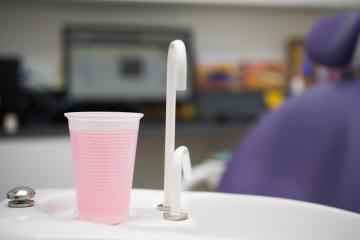 We have repeatedly raised concerns over the last two years as the twin crisis of access and affordability has continued to grow. Between October 2021 and March 2022, the Healthwatch network heard from 4,808 people about their experiences of dental care, many of whom were struggling to access timely care.

Therefore, we are making renewed calls on NHS England and the Department of Health and Social Care to put a reformed dental contract in place before formal responsibility for dental services passes to the 42 new Integrated Care Systems in April 2023.

“Access to NHS dentistry has been one of the most significant issues people have raised with us in the last two years. There is now a deepening crisis in dental care, leaving people struggling to get treatment or regular check-ups on the NHS.

“The shortage of NHS appointments is creating a two-tier dental system, which widens inequalities and damages the health of the most disadvantaged communities. With millions of households bearing the brunt of the escalating living costs, private treatment is simply not an option, and even NHS charges can be a challenge. This needs urgent attention if the Government is to achieve its levelling up plan and tackle health disparities.

“We are once again calling on the Department of Health and Social Care and NHS England for greater ambition and urgency from NHS dental reform plans to create a fair and inclusive dental service. We strongly recommend that a new dental contract is in place before Integrated Care Systems take on formal responsibility for dentistry from next April.”

No NHS appointments for new patients in Somerset

“Dentistry continues to be one of the main issues raised with us by the public. In the past year, 22% of our feedback has been about people not being able to find an NHS dentist. People are telling us they have called many dentists but cannot find one taking new patients. We are also hearing from the public that NHS England is advising there are no dentists taking new NHS patients in Somerset.

"One memorable piece of feedback we received was about dental care in care homes. Residents who were registered with NHS dentists pre-Covid, have now been removed from their original dental practices lists because they were unable to visit as they were bed bound or immobile.

"We therefore welcome the news from NHS England and NHS Improvement South- West that changes have been made to the Somerset Dental Helpline, and from Friday 29 April people living in Somerset, who are not registered with a dental practice, should call NHS 111 if they need urgent treatment or advice.” 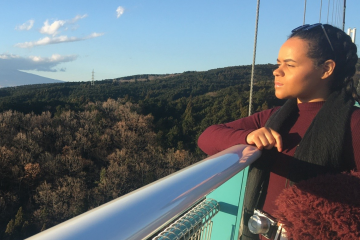 Lydia, from Somerset, has been suffering from gingivitis, and her gums frequently bleed when she brushes her teeth. On top of this, she needs a couple of new fillings and wisdom tooth removal. Not being able to find an NHS dentist in her area, she gave in and reached out to a private provider. Lydia said:

“Sitting in the dentist's office, listening to the list of treatments, the cost of £1,100 brought me to tears. These costs were on top of the £50 I had to spend to have the appointment.”

Lydia is constantly worried about her dental problems.

“Whenever I eat and feel a twinge my heart drops. I panic that something terrible is happening.”

She thinks that the NHS needs to view dental care as just as important as other aspects of healthcare. She thinks the two shouldn't be separate, and dental care should be available at no cost – just like other areas of the NHS.

“MPs have money to get care if they need, most people don't. There's no version of private dentistry that's affordable. The word affordable is a slap in the face.”

This article was updated on 25 May 2022. We initially reported the figures as % of responses chosen in multiple answer questions (i.e. based on the proportion of survey responses related to a particular issue). However, after feedback we have decided to re-present the data in a more public friendly way and described it as a % of respondents (i.e.what proportion of people said something about the issue).

We want to hear from YOU

We want to know more about the dental care you and your loved ones have received - both the good and the bad. Help your NHS understand issues affecting care for you or a loved one in our short survey.

Tell us your experience 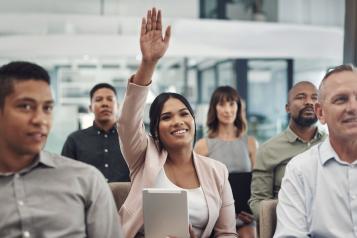 The power of your feedback
It's easy to think that the feedback you give us doesn't make a difference. We want to show you how this isn't the case.
4 August 2022
Blog 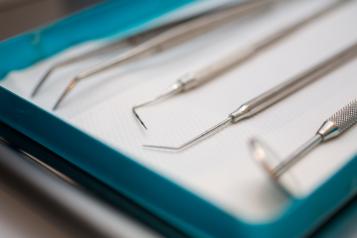 NHS acts on your feedback to improve dental care
Thanks to you, NHS England will take several steps to ensure better dental support for people with complex problems and improve the information for those trying to find an NHS dentist. Read our response.
19 July 2022
Response 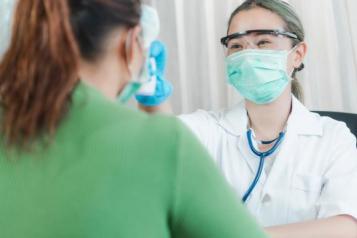 How can you find an NHS dentist?
Are you having trouble finding an NHS funded dentist? Read our tips on what to do if you’re facing problems.
6 May 2022
Advice and Information