One man shares his views about how NHS services where he lives should change. 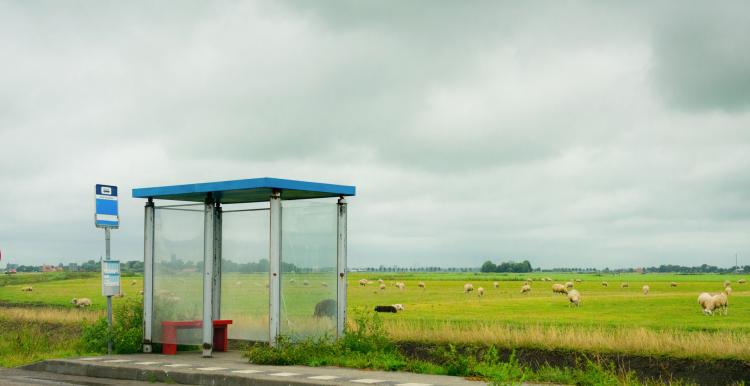 A quadriplegic man from Bedfordshire would like to see more joined-up hospital appointments to help cut journeys down for people living in rural areas.

Michael Hyde has severe Multiple Sclerosis (MS) which resulted in him having both legs amputated and losing the use of his hands and arms.

In the last 12 months alone, he has had 23 separate hospital appointments, many of which he feels could have been grouped together, if tests and scans were offered on the same day.

“It would be nice to have one appointment rather than several, so if I needed a scan, blood tests and a consultation I could have them all in the same day, rather than going backwards and forwards”

The NHS Long Term plan includes a variety of ways in which support across the country can be improved, including how services can give people greater control over their care.

Michael is sharing his views to inform how changes set out in the NHS Long Term Plan will be implemented where he lives.

You now have the opportunity to share your views about what would make care better for your community.

Michael first had symptoms of MS back in 1986 when he was working as a lorry driver, chimney sweep and retained firefighter.

“I was around 36 at the time and was busy with my various jobs. Half my face went numb and initially doctors thought it was Bell’s Palsy. But several scans and tests later the doctor thought I could have MS but told me to carry on as normal.

“As the years went by, my symptoms became more apparent and eventually I had to give up the fire service as I struggled to breathe through the apparatus and my legs started to give way.”

The grandfather of six was offered a desk job at the haulage company he worked for and retired a few years ago after his arms stopped working. He is now in a wheelchair and has a carer who looks after him eight hours a day.

“I have had many health problems over the years – mastitis, two collapsed lungs, thrombosis, infections - but there’s no point dwelling on this, I just make the most of what I have and the health and care I have received on the whole has been excellent.

“The district nurses are always wonderful. Communication can sometimes be difficult when I need to call them, but when I do see them they are caring and they know what they are doing.”

Michael keeps himself busy as a Healthwatch Central Bedfordshire volunteer and twice a year goes on European cruises with his carer.

“I don’t believe in feeling sorry for myself. I have lost a lot of friends through MS, people I have got to know through the MS respite centre, but you can’t sit and wallow.

“My health is getting worse, I know that, but I can’t do anything about it, so I just get on with life. I would say to other people who may have an issue about local health services or can see where improvements could be made, please don’t moan about it, go and tell somebody.

“People need to do something about it and taking part in this Healthwatch survey is one of the ways they can make a difference and be that change.”

Share your views about what would make support better for people in your community.

What would you do to make NHS services where you live better?

Complete the survey and have your say. 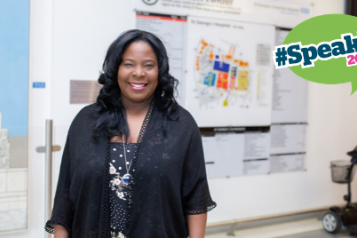 What's your health or social care priority this year? #SpeakUp2020
Here's what people have already told us about their experiences of hospital care, mental health support and social care. #SpeakUp2020 and tell us about the changes that you would like to see.
14 January 2020
News 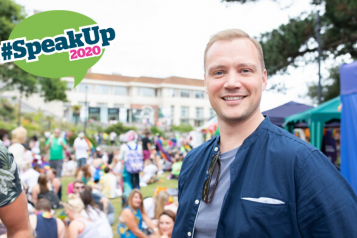 SpeakUp2020: Share your views and help make the NHS better
New campaign calls on the public to their experiences of NHS services to help make care better for all.
13 January 2020
News 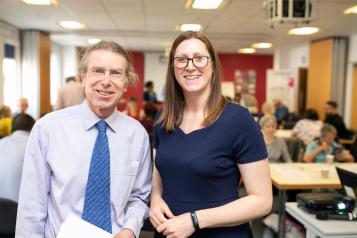 Thousands of people's views, all in one place
Our reports library tool aims to help you search thousands of reports produced by local Healthwatch. Take a look and tell us what you think so that we can make it the best it can be.
3 December 2019
News