Traditional health and care services need to change - but how? | Healthwatch
Skip to main content

Demand for healthcare is increasing, but so are the costs of delivering it. Traditional support needs to change to better meet people’s needs. 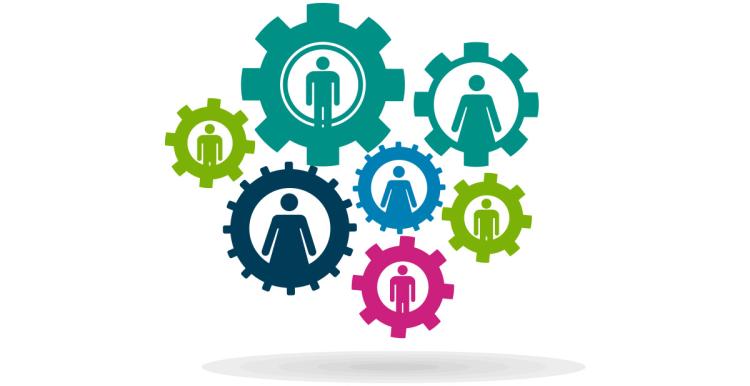 More people are living longer, with conditions such as dementia, for which they need ongoing care. Lifestyle factors, such as a poor diet, are contributing to growing problems, such as obesity.

This growing demand for support comes as the costs of care are increasing.

To help overcome these problems, services are going through major changes; reforms that aim to help make services more efficient and better at delivering tailored support.

However, these reforms will only work if services listen to what the public wants. This is why, in partnership with ten local Healthwatch in Manchester, we asked a people: How would you like your health and care needs to be met in the future?

Devolution is just one of a raft of reforms taking place in the health and social care sector.  It involves transferring the power to make certain decisions from national Government to local areas.

Greater Manchester is the first area to benefit from this reform. Since 1 April 2016, the area has taken control of a combined health and social care budget of over £6 billion and responsibility for improving the health and wellbeing of its 2.8 million residents.

Devolution aims to help local communities take charge of improving their own health and care. Manchester is first but more areas are to follow. This is why we chose Manchester but the views people shared have been echoed in other parts of the England.

What did people say?

To help shape our discussions, we focused on two key questions:

Many health and social care reforms focus on services working in partnership to help support individual patients and users of social care.

People felt services should be linking more with other organisations across Greater Manchester.

Individuals felt that some services are working at their capacity, such as GPs, and that others could help alleviate the burden.

Many people are unaware of other services they could use instead of going to their GP. They said that there needs to be more promotion and better signposting to charities and other organisations that could help in a given situation.

Those we spoke to reported an inconsistent experience between different areas of Manchester. Some people told us that they have had to travel great distances in order to access care, while others shared positive experiences of accessing numerous integrated services.

Many people wanted to be able to receive a greater breadth of services within a tight geographic area, to avoid the frustration of having to travel long distances for some services and short distances for others.

However, people raised concerns that this approach could result in some rural areas being forgotten about.

People want to feel that they’re receiving care that is tailored to their needs, and not that they are being passed between separate services.

Those we spoke to felt that having someone to co-ordinate care and information for patients would prevent people from having to share their history each time they saw a different health professional.

People felt that communities need to be equipped to take charge of their own health, with a strong focus on education as a method of preventing poor health.

People thought that education about the benefits of living a healthy lifestyle should be taught from a young age in school and reinforced throughout secondary school.

Schools should also set an example by providing healthy meals throughout a child’s education with more lessons about basic nutritional information.

People also thought that education should be positive and encouraging rather than focusing on what could happen if you do not live a healthy lifestyle.

Many felt that some parents lack the skills to cook a healthy meal from basic ingredients. Events and classes run by charities or local organisations within the community to teach people how to cook healthily for less would help educate families.

People said they want to hear from individuals they can identify with, such as local celebrities or community leaders.

Although people accepted that they need to be responsible for their health, they felt that other organisations could promote healthy living too.

They suggested that supermarkets could support more healthy eating initiatives, or link up with charities and community centres. Better signposting, promotion and availability of community sports and physical activity initiatives were also discussed.

People suggested that charities or community centres could be used to educate the public – for example, to provide healthy cooking classes for parents.

What else did we learn?

Across all of our discussions we found a number of key themes: 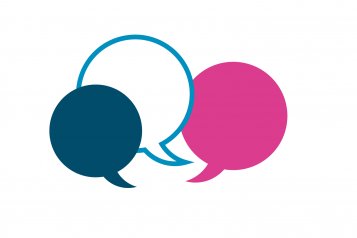 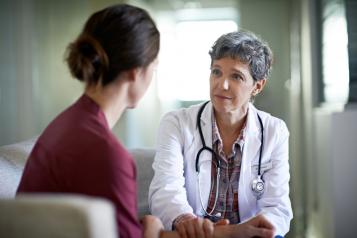 People's experiences of primary care
Accessing GP services is a key concern people share with their local Healthwatch. Here are some of the issues people from different communities face.
30 November 2015
News 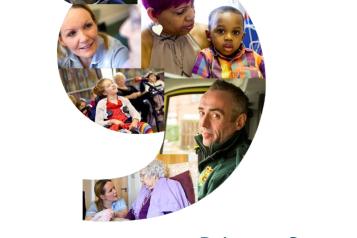 Primary Care: A review of local Healthwatch reports
Find out what we found when our network spoke to more than 11,000 people and visited over 550 GP surgeries, pharmacies and opticians across the country.
13 March 2015
Report