Despite a nationwide mail-out campaign, people are still largely in the dark about plans to share their personal medical records, according to reports we have received. 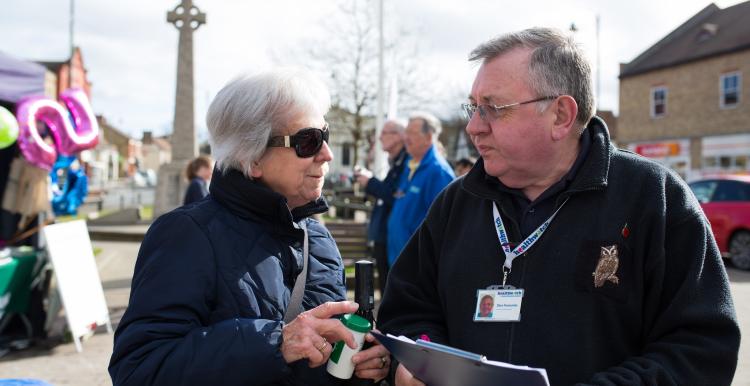 Almost a quarter of the local Healthwatch network have raised concerns in the last few days over NHS England’s attempts to explain the care.data programme, which they believe has left the public unable to make an informed decision about whether to opt out or not.

Reflecting these concerns, we have written to NHS England boss Sir David Nicholson urging him not to rush this initiative through in his last few weeks in charge, but to delay the April 1 deadline and step-up efforts to explain in plain English exactly how it will work and why it is of benefit to patients.

Adding to these serious logistical concerns, we feel that the information provided so far has been unclear about exactly what personal data will be shared and who it will be shared with.

Not even the GPs responsible for registering whether or not people wish to have their data shared seem to be sure about how the new system will work. Some surgeries are asking patients to fill out official forms to opt out, others are simply taking messages over the phone. One surgery even asked a woman if she wanted to opt out her husband, raising serious questions over who has the right to make the decision.

Local Healthwatch in Cambridgeshire and the Northwest have also told us that some GPs are reportedly opting out their entire surgeries, once again denying their patients the right to choose.

After a year of talk and endless reports from the NHS and others about the urgent need to involve people more in discussions about how to improve care, this latest initiative shows that patients are still very much an afterthought.

This is a debate about how the authorities can use very personal information and plans should have been discussed more widely in advance rather than being presented to the public after the decision to share the data had already been made.

We recognise that there are significant potential benefits to giving researchers access to this data, but considering the intensely personal nature of the content, the NHS has a duty to ensure the public are fully informed of the benefits and risks before all of us can make an informed decision about how our data is used.

“Once again the NHS has decided it knows best and is ploughing ahead with plans to share this data whether we like it or not.

“To make matters worse, the communications around this have been so poor that we are now in a situation where all of us are about to be automatically opted in to a scheme we know little or nothing about.

“Whilst we recognise that sharing the data could be of significant benefit to researchers, the NHS has a moral duty to consult with all of us and trust us to make our own decisions.” 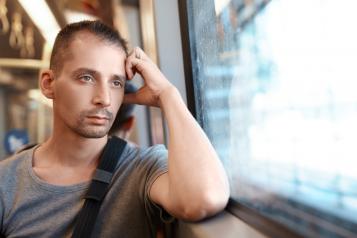 More focus needed on how people travel to and from NHS services
Together with two leading charities, we are raising awareness of the issues people facing travelling to and from NHS services. We will be working with NHS England to support their new national review of the links between the NHS and local transport.
2 October 2019
News 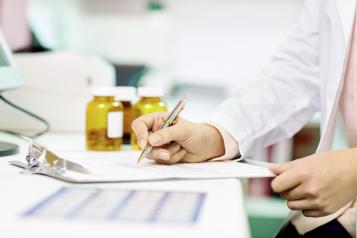 Your chance to shape how the NHS uses your data
The National Data Guardian played a central role in giving people more control over how their data is used by the NHS. Now you can have your say on what their priorities are as they move into their next phase.
25 February 2019
News