New figures show that 562 written complaints were made to the NHS per day in 2014-15, however recorded complaints are only part of the picture. 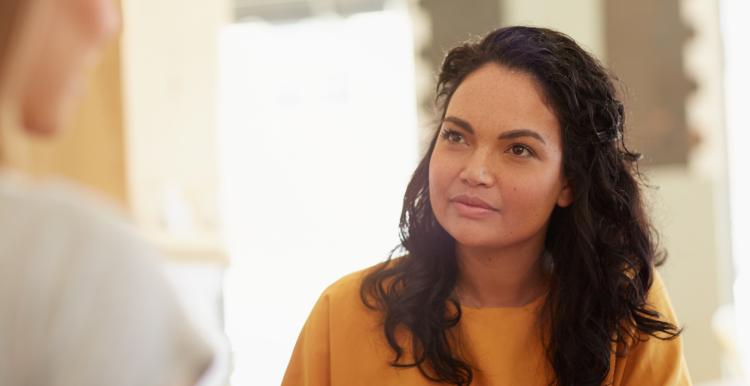 However, our recent polling shows that recorded complaints are only part of the picture - and that in fact almost 1 million people want to make a complaint about their healthcare.

According to a recent YouGov survey of more than 6,500 people across five countries, including UK, US, Australia, France and Germany, we found that the Brits come out as the most likely to say they would write a formal letter of complaint about their health service.

But this isn't translating into action and people actually raising their concerns when things do go wrong. The survey also found that only a fifth of Brits (21 per cent) who experienced an incident of poor care wrote a letter of complaint. This means there were potentially over 700,000 estimated unreported complaints in 2014-2015 alone. Evidence we have collected over the past three years has demonstrated that this is not because we are a nation of 'grumblers' but rather that it is simply far too hard to raise concerns.

We have recently written to the Secretary of State calling for reform of the complaints system and outlining our seven point action plan for change, to include making it easier for everyone to complain, the introduction of a single complaints advocacy service to help those who find it difficult to complain; and to drive up the quality of complaints handling.

The action plan also sets out the importance of improved data capture to ensure an accurate picture of complaints made across the country, making it mandatory for every complaint - regardless of how it is made or which service it is about - to be recorded and reported to the HSCIC.

"It's disheartening to see that more people have made written complaints to the NHS in the past 12 months. But we know that, whatever the number, these figures don't even tell the full story.

“In fact, as many as five times this number of people actually want to complain - but they don't know how to, or don’t think it is worthwhile taking the time to. There is something deeply wrong with a complaints system that is putting people off from raising their concerns.

"Over the last three years the Healthwatch network has heard from patients, service users and their families about how poorly their complaints were being handled and we, along with many others, have gathered a wealth of evidence identifying what needs to change. The health and social care system clearly has a long way to go, which is why we have recently written to the Secretary of State about the need for wholescale complaints reform.

"It's time to make it easier for people to complain, give them the support they need to make their voices heard and ensure the system learns from its mistakes so that people see the benefit in raising their concerns in the future."

Suffering in silence
This report highlights what people have told the Healthwatch network about their experience of making a complaint about health and social care services.
14 October 2014
Report 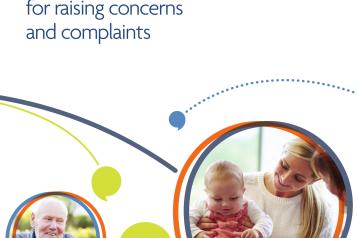