In response to the distressing stories being shared with Healthwatch across the country, we’re launching an inquiry into why things so often go wrong when people are discharged from health and social care services. 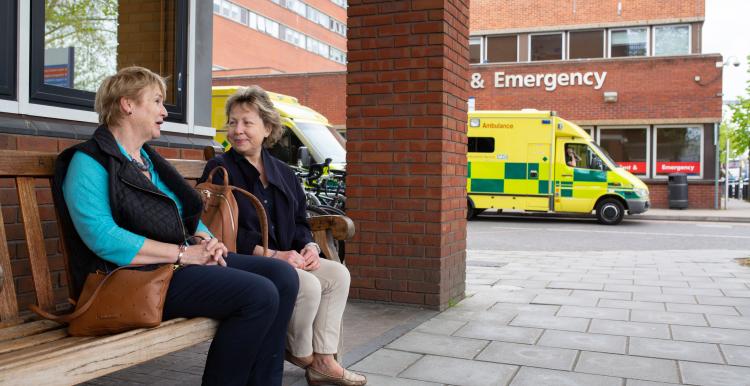 In contrast to standard public inquiries, this investigation will be led by people with direct experience of unsafe discharge and will reach out to communities right across the country through site visits, focus groups, public hearings, and the mobilisation of the 148 local Healthwatch, to hear real life experiences of the discharge process and learn what can be done to improve outcomes.

Local Healthwatch across the country have been hearing distressing stories of poorly planned discharge, from homeless people being put back on the streets after major surgery to elderly people with dementia being sent home with no heating or food in the house.

There is no national level data available to suggest how many incidents of unsafe or poorly planned discharge are occurring. We do know that over 1 million people were subject to an emergency readmission to hospital last year within 30 days of having been discharged after an operation or treatment. This represents a staggering 27 per cent rise in adult emergency readmissions over the last decade and costs the NHS an estimated £2.4 billion.

As the consumer champion for health and social care, we are convinced that tens of thousands of these incidents could be avoided if more care and attention was by paid to preparing the ground for people to return to their home and community from a hospital or social care service.

To ensure every discharge is handled safely, the special inquiry will focus on what those with experience think is needed to get it right for three particularly vulnerable groups - the homeless, those with mental health conditions and the elderly.

"Taking the time to ask patients about how they are going to cope when they return home and ensuring everyone has the support they need sounds simple, but all too often fails to happen.

"Sadly, it's when people fall through the gaps between the different health and social care services that serious problems occur, leading to unnecessary suffering for those involved and costing the taxpayer billions in additional care costs.

"Led by those who have actually been directly affected as a result of an unsafe discharge, this inquiry will seek out what is being done right, what's going wrong and what needs to change to ensure everyone leaving a hospital or care home has the right support they need on their road to recovery.

"Ultimately what is needed is for NHS trusts, CCGs and local councils to look beyond the traditional boundaries within which they operate and work together with patients to manage the discharge process as part of a much more integrated health and care service."

"I'm really happy this important issue is being looked into for people with mental health conditions, and I think the fact that this inquiry is actually being led by service users means it can have real impact. "With an increasing shortage of beds, particularly in London, the pressure to discharge people from mental health units without the necessary planning is only getting worse.

"This effectively means some people are left to just exist rather than being given the support they need to pick up the reigns of their lives."

"I lived on the streets for two years, and when I needed the NHS I got the best surgery money could buy. But the aftercare was useless, all they did was put me in a black cab and discharged me right back to the streets with some crutches and a bag of painkillers! I was really lucky I didn't end up straight back in A&E.

"The really sad thing is my experience is not uncommon. Homeless people are often seen by doctors and nurses as disruptive and they themselves mostly just want patching up and sending on. But to end the spiralling cycle of careless discharge, crisis and readmission, the professionals need to properly think through what their patients are going to do when they leave their care.

"I've been a campaigner now for five years and the Healthwatch inquiry is the first opportunity I've had to talk about my experiences, and use them to force some genuine change that I believe will help prevent others suffering the same fate."

COVID-19: How has your health and wellbeing been affected?
We look at the issues you are telling us about accessing care during COVID-19 in three parts of England and how this information is helping NHS and social care services.
11 May 2020
Blog

What people are telling us: October - December 2019
Find out what the public has been telling us about health and social care from October to December. This briefing also looks at and examines emerging themes across services, focusing on healthcare for trans people, and access to wheelchair services.
11 March 2020
Report 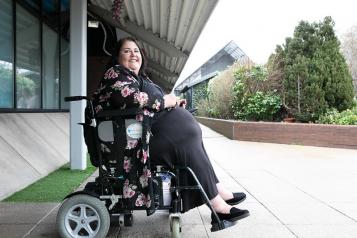 Making life easier: Improving access to wheelchairs and mobility equipment
We look at the lessons that publicly paid-for wheelchair and home equipment services can learn from the stories people have told us.
11 March 2020
Blog