Patients and worried family members looking to complain about their care from a hospital, GP or care home are going unheard because the current system is simply too complex. 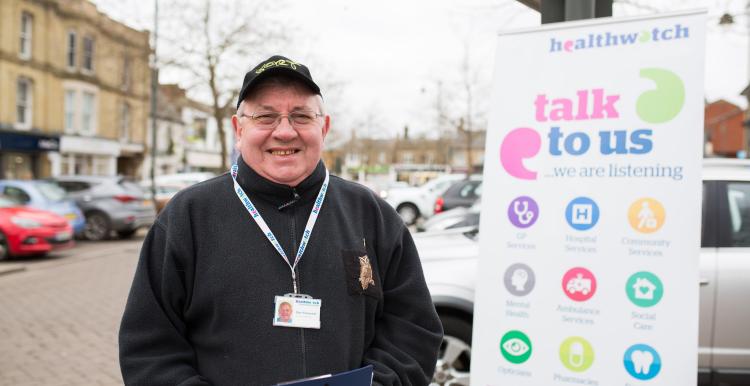 Our work to map the complaints landscape has shown a staggering 75 types of organisations in England have a role in complaints handling and support, from councils and CCGs locally to national regulators. Read BBC coverage of this story.

Research we conducted in October last year showed that 1 in 3 people report having experienced or knowing someone who has experienced poor care. Yet a YouGov survey we commissioned of 2076 UK adults showed that less than half of those who had a bad experience between 2010 and 2013 actually did anything to report it.

Of those who did pursue their complaint over 1 in 10 (13 per cent) entered a formal complaints process. This means the system is failing to take any formal learning from almost 9 out 10 experiences of poor care.

The failure of the complaints system is being compounded by the lack of consistent and easy to access complaints support services. Whilst NHS advocacy is fragmented, with the level of service varying across the country, advocacy for complaints in care is almost non-existent.

If the health and care system is to learn from its mistakes, then the complaints system needs to be simplified. It also needs to be more joined up to ensure there is ‘no wrong door’ for those looking to raise a complaint, and the right information and support needs to be made available for those who want to complain.

“It’s no wonder the public are left confused and frustrated. With so many organisations involved it’s difficult to know where to start, let alone having the strength and persistence to navigate the system on your own.

“A key improvement would be a straightforward and independent advocacy service to provide the support people need to make their voices heard.

“There will need to be very significant change in the complaints system if it is to benefit from the intelligence and insight that complaints can offer and use it to drive real improvement for the people actually using services.”

“We agree with Healthwatch that the current complaints system is too complex and we are working with the Department of Health, NHS England and regulators to help people better understand where they need to go when they want to raise a concern.

“We are working with Healthwatch England and the Local Government Ombudsman to help people create a vision of what the public can expect from the complaints system that would transform their experiences of raising concerns.

“But we need significant change in the way complaints are handled across public services and that’s why we are calling for a single Public Ombudsman Service to be responsible for all complaints concerning public services, including health and social care in England."

About Healthwatch England's role in improving the complaints system

We are on the cross-agency Complaints Programme Board, co-ordinated by the Department of Health, which has a single and agreed work programme to ensure alignment on the improvement and reform of complaint systems.

The Board shares a joint ambition to ensure complaints are handled effectively, with learning from them shared and acted upon locally and nationally for the benefit of the public, families and carers.

We are working as part of this Board to ensure that the needs, experiences and ideas of consumers are at the heart of improvement and reform in health and social care complaints handling and advocacy. 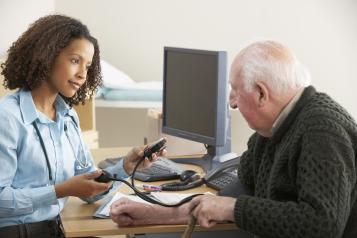 DNACPR review - the need for personalised, honest and sensitive conversations
Our response to CQC's report, ‘Protect, respect, connect – decisions about living and dying well during COVID-19.'
18 March 2021
Response
Call for better guidance on care home visits: Read our letter to Government
We have written to the Secretary of State for Health and Social Care expressing our concern around the current guidance on visits to care homes. Read our letter and the Governments response.
21 December 2020
Response

Dentistry and the impact of COVID-19
In our latest briefing, we share what over 1,300 people have told us about their experience of NHS dentistry during July and September 2020.
9 December 2020
News